Raegan Revord is known for playing Missy Cooper, twin sister to Sheldon in the CBS sitcom Young Sheldon. She commenced her acting career at the age of six.

Raegan Revord was born on January 3, 2008, in San Diego, California, United States. She is the only child of her parents. 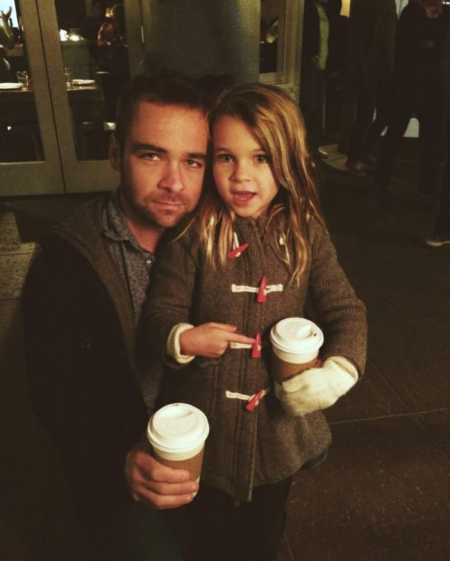 Raegan Revord pictured with her father in 2014 (Source: Raegan’s Twitter)

Her father currently serving in the US Army. She is close to her mother Holly Revord. Her birth sign is Capricorn.

Raegan began her career at the age of six in a recurring role as Megan on ABC’s Modern Family. She then appeared on Netflix series Grace and Frankie. Moreover, she appeared as Bob Odenkirk’s daughter on Netflix’s comedy sketch show With Bob and David.

Revord landed a recurring role on TV Land sitcom Teachers. In 2017, she made her movie debut playing Young Clare in the supernatural horror Wish Upon. Her acting credit includes I See You (2017) and Stray (2017). Her earnings and net worth are yet to be revealed.

In her spare time, Reagan loves reading books. She has even launched her own book club #ReadingWithRaegan on Instagram. There, she shares her monthly book picks with her followers.