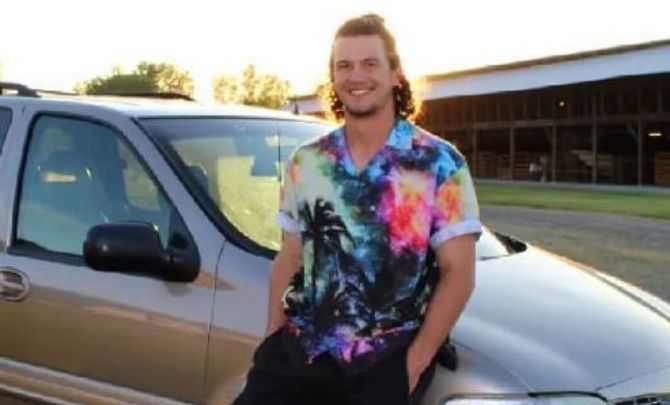 James Outman is an American professional baseball player who plays in the MLB for the Los Angeles Dodgers. He was picked by the Dodgers in the seventh round of the 2018 MLB Draft.

Though picked four years back, James finally made his MLB debut on 31 July 2022. In his first game against the Colorado Rockies, he registered three hits with a homer, a double, and three RBIs. 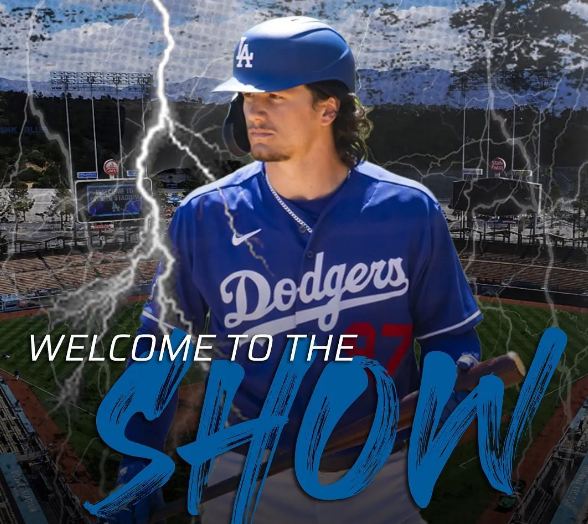 James made his MLB debut for the Los Angeles Dodgers on 31 July 2022 (Source: Instagram)

After joining the Dodgers’ squad in 2018, James played in the MLB partner league for around four years. Finally, he was called up for the Major Leagues on 30 July 2022.

How Much Is James Outman Salary? His Net Worth Details

Besides, the baseball outfielder’s net worth swirls around $1 million.

James Outman Dating Status; Who Is His Girlfriend?

James is on the verge to get married to his long-time girlfriend. He has been dating a beautiful girl named, Dasha Kraft for nearly nine years now. 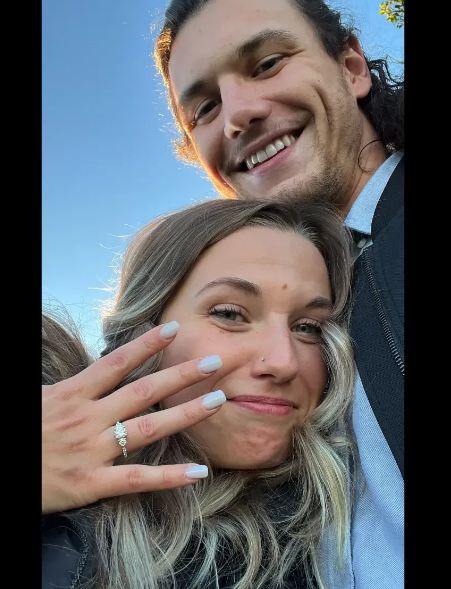 James and his girlfriend Dasha Kraft got engaged in January 2022 (Source: Instagram)

The pair started dating on 8 December 2013. Finally, after dating for more than eight years, they decided to take their relationship to the next level. As a result, the beautiful couple shared the engagement rings on 30 January 2022.

James was born on 14 May 1997 in Redwood City, California, the United States. He is now 25 years of age. With American nationality, James holds white ethnicity.

Talking about his family, James is the son of his parents, Matthew Outman and Maureen Outman. His father, Matthew works in a construction company. 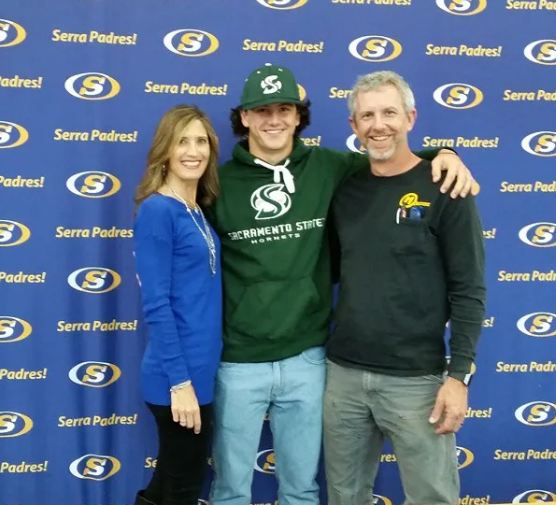 James attended Junipero Serra High School for his high school education. There, he hit .305 with a .508 slugging percentage and .962 fielding percentage as a junior baseball player. Eventually, he enrolled at California State University in Sacramento where he played college baseball for the Sacramento State Hornets.

Interesting For You: Who Is Kyle Freeland Wife? Inside His Married Life & Family