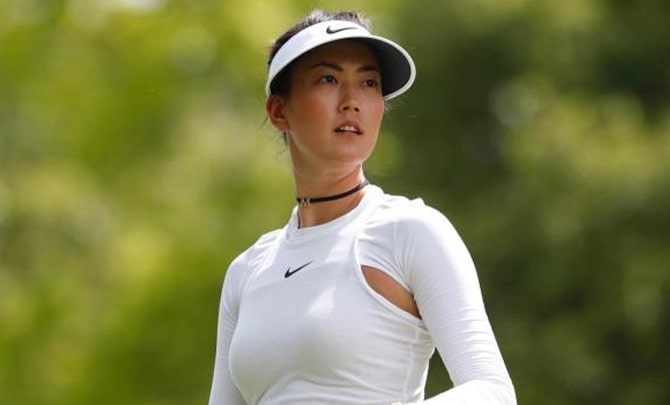 Michelle Wie is a five-time LPGA winner professional golfer from the United States. She made her professional debut at the age of 15 and won her first major at 25.

Michelle Wie, age 30, was born as Michelle Sung Wie on October 11, 1989, in Honolulu, Hawaii, the United States. She is the only child of her immigrant parents from South Korea, Byung-Wook Wie and Hyun-Kyong Wie. Her father, Byung-Wook, previously served as a professor at the University of Hawaii while her mother, Hyun-Kyong, was South Korea’s amateur golf champion in 1985. 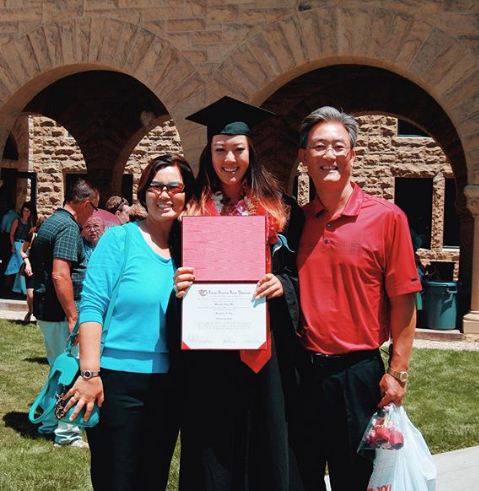 Michelle Wie with her parents on her graduation (Michelle’s Instagram)

As of her educational details, Michelle graduated from Punahou School in 2007 and later enrolled at Stanford University. Michelle later graduated with a communications degree in 2012. With Asian-White ethnicity, the golfer’s birth sign is Libra.

You May Find Interesting: Lindsey Vonn

Michelle began her amateur golfing career in 2000. However, her professional career kick-started when she was around 15 years old. During her more than a decade-long career, Michelle has bagged 5 LPGA tour wins alongside her major U.S. Women’s Open win in 2014.

The inspiring golfer summons the net worth of $12 million while ranks 74th with $15,377 earnings in the LPGA Tour Money Leaders-2019 standings.

Michelle is currently married to the Director of Basketball Operations for the Golden State Warriors, Jonnie West. The pair walked down the aisle together on August 10, 2019, at a private home in Beverly Hills, California. The couple previously shared their engagement news back on March 10, 2019. 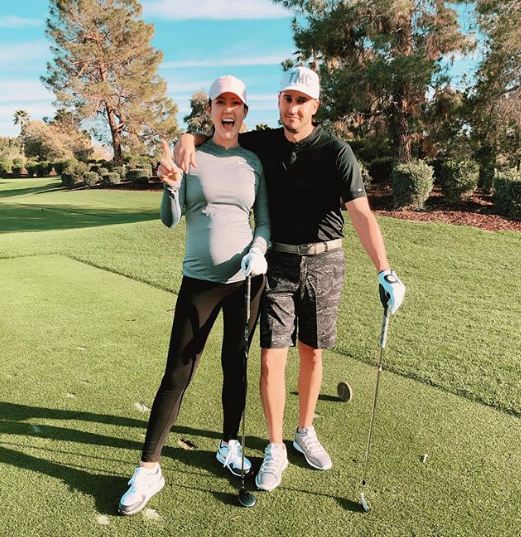 The five-time LPGA winner formerly made her relationship public with her Golden State Warriors’ staffer boyfriend in January 2019. After their blissful marriage, Michelle announced she was expecting a daughter with her husband in January 2020.